Kanye Omari West popular know as Kanye West , is a musical Genius who has been active in the music world since 1996. Over time he risen to become one of the most influential & Impactful hip-hop artist ever.

We take a dive into 20+ Shocking facts about Kanye West you need to know. 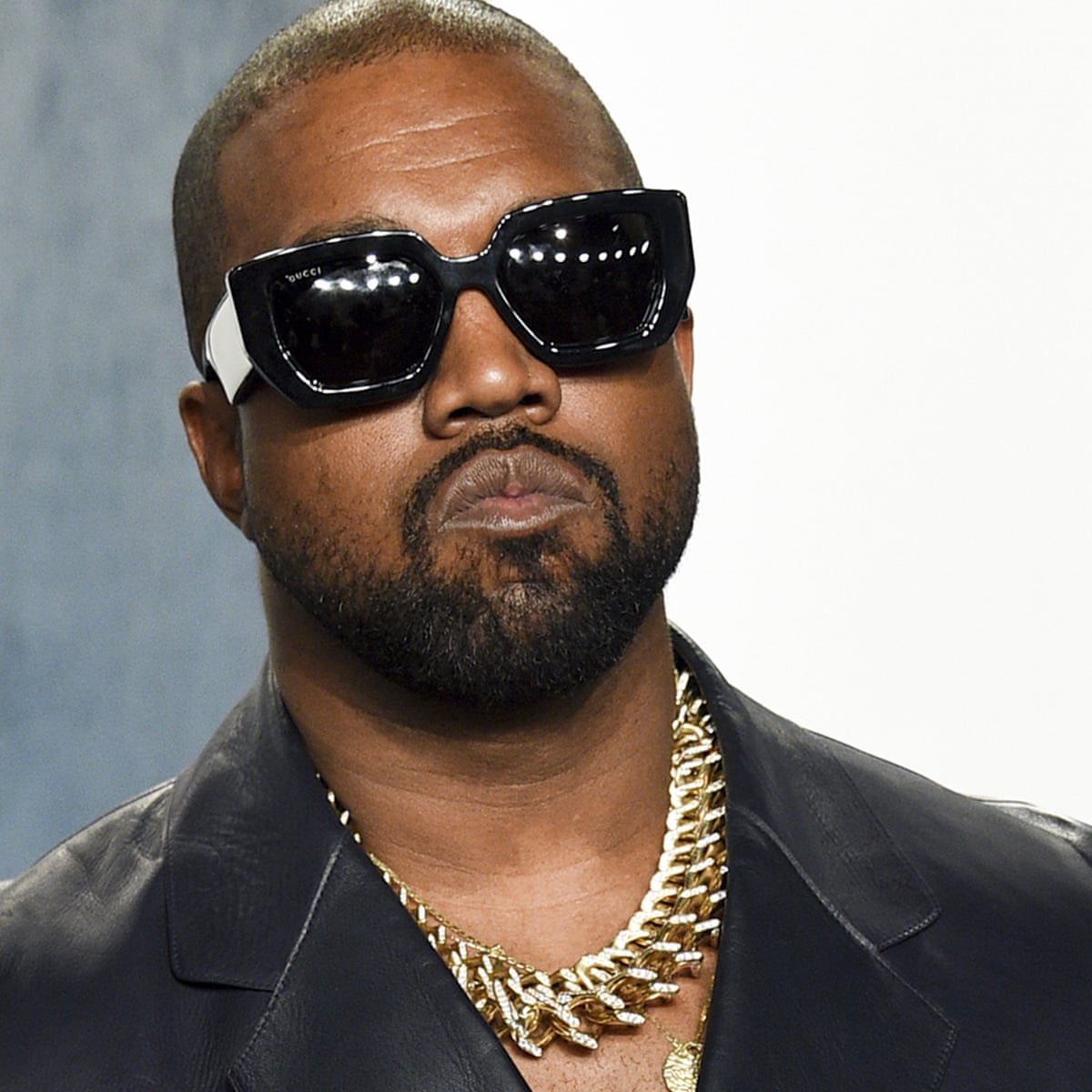 Dad was a member of the Black Panther

He Often Attacks the Paparazzi

Admired by the King of Pop “Micheal Jackson”

Produced music in the Hospital

Dedicated a Song to mom

His song ‘Hey Mama’ was dedicated to his mother, who died in 2007 after complications with plastic surgery.

From Scholarship to College Drop Out

His First Big Purchase Was an Aquarium

He had worked in several Normal Jobs Before hitting Stardom

NOT a Talented Dancer

He Once Considered Suicide

He has Bipolar Disorder

Kanye Wanted to Be the Next President of the USA

“As you probably could’ve guessed by this moment, I have decided in 2020 to run for president.”

He believes he is a Genius

Kanye Broke Down on Stage in Paris

He Launched a Travel Company

Changeing his name to Ye

We use cookies on our website to give you the most relevant experience by remembering your preferences and repeat visits. By clicking “Accept All”, you consent to the use of ALL the cookies. However, you may visit "Cookie Settings" to provide a controlled consent.
Cookie SettingsAccept All
Manage consent

This website uses cookies to improve your experience while you navigate through the website. Out of these, the cookies that are categorized as necessary are stored on your browser as they are essential for the working of basic functionalities of the website. We also use third-party cookies that help us analyze and understand how you use this website. These cookies will be stored in your browser only with your consent. You also have the option to opt-out of these cookies. But opting out of some of these cookies may affect your browsing experience.
Necessary Always Enabled
Necessary cookies are absolutely essential for the website to function properly. These cookies ensure basic functionalities and security features of the website, anonymously.
Functional
Functional cookies help to perform certain functionalities like sharing the content of the website on social media platforms, collect feedbacks, and other third-party features.
Performance
Performance cookies are used to understand and analyze the key performance indexes of the website which helps in delivering a better user experience for the visitors.
Analytics
Analytical cookies are used to understand how visitors interact with the website. These cookies help provide information on metrics the number of visitors, bounce rate, traffic source, etc.
Advertisement
Advertisement cookies are used to provide visitors with relevant ads and marketing campaigns. These cookies track visitors across websites and collect information to provide customized ads.
Others
Other uncategorized cookies are those that are being analyzed and have not been classified into a category as yet.
SAVE & ACCEPT
%d bloggers like this: